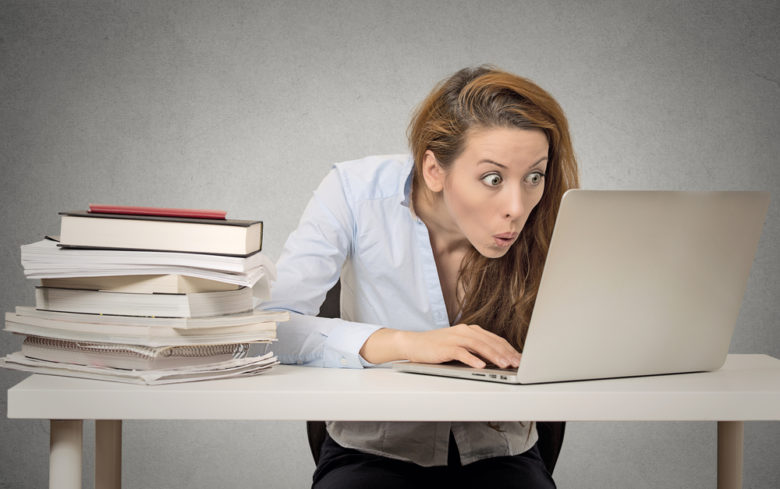 On a recent conference call, I heard a complaint that’s become far too common:

“The candidate had a great resume and passed all the interviews and tests, but then HR found a picture on Facebook of him at a beer festival…so we couldn’t hire him.”

As a Business Psychologist specializing in assessing candidates for jobs, I embrace the importance of making sound hiring decisions based on fair, reliable, and valid data.  Most HR professionals recognize the importance as well.  Yet, posts on social media are not fair, reliable, or proven to be valid …so why are they too often given more merit in hiring decisions than everything else by people who should know better?

A classic social psychology experiment, devised by Solomon Asch in 1951, may shed some light on what’s happening.  A 1970s version of the experiment can be seen at https://youtu.be/NyDDyT1lDhA.  In summary:

Experimenters showed a group of people pictures of four lines arranged side-by-side so it was easy to compare their lengths.  It was also easy to see that one of the lines was equal to the first line.  The experimenters simply asked each member of the group to openly share their opinion by saying which line they perceived to be equal to the first line.  However (and here’s where things get interesting), everyone in the group was in cahoots with the experimenters except for one person – the person actually being tested.

Everyone in the group, except the person being tested, was told to lie and sometimes say that two lines were equal that were obviously not equal.  Then the person being tested was asked for his opinion.  Over twelve experimental trials, 75% of the people tested caved at least once to group pressure!  -Individuals denied the reality they could clearly see, and publicly declared that two unequal lines were equal!  Troubled by the results of the experiment, Solomon Asch stated, “The tendency to conformity in our society is so strong that reasonably intelligent and well-meaning young people are willing to call white black”.

In a way, the advent of the internet and social media has put all of us into Solomon Asch’s experiment.  Information posted on the internet (and especially on social media) automatically creates a very strong group dynamic – it’s shared with millions of people worldwide and invites opinionated responses that others can immediately see …then group conformity influences individuals to value the predominant opinions of others more than facts or their own judgement.

And that’s what I believe is happening, in large part, when HR professionals discount the facts gained from tests, interviews, and resumes in favor of information posted on the internet – their judgement can be biased by public perception and group conformity, just like most human beings.

So, what can be done about this bias and how can you keep it from unduly influencing your company’s hiring decisions?  First, I recommend having an open conversation with people involved in the hiring process about their perceptions of information on the internet.  For example, I was in college when the internet first became available.  At that time, I had to go to the university library to access it, and when I did, it was to find research articles for papers I was writing.  There was not much else available online back then – no Google, Facebook, or social media of any kind.  In that context, I perceived the internet to be a convenient source of valid information.  Given that many current HR professionals and executives are close to my age, I suspect that their early experiences with the internet were similar, and it may now incline them to view information posted online as more credible than it really is.

In contrast, younger people seem to have a much different opinion of what’s on the internet.  Anecdotally speaking, they perceive information online to be untrustworthy.  They grew up in today’s world where the internet is predominantly used to sway public opinion and make profit (and not to provide facts).  Frankly, I think they’re right to be skeptical.  What began as a means to share scientific data has now become a tool for propaganda and consumerism.

However, perhaps the most effective thing you can do to avoid group conformity bias in hiring decisions is to openly state your differing opinions and encourage others to do the same.  Solomon Asch (1956) found that the presence of just one person voicing a differing opinion from the group can reduce the effect of group conformity as much as 80%.  With that in mind, make sure there is at least one person on your hiring team who is brave enough to voice a dissenting opinion (or use an outside consultant to add that balance).  Likewise, it can be helpful to consistently “call out” instances when people are favoring group opinion over facts – sometimes, heightening awareness of bias is all that’s needed to overcome it. 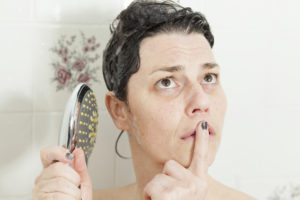 How To Be More Innovative? – take a shower 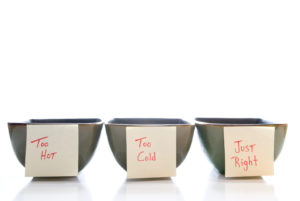 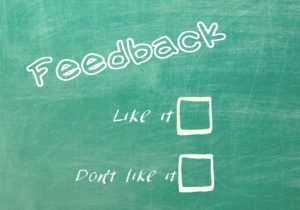 How to Give Negative Feedback 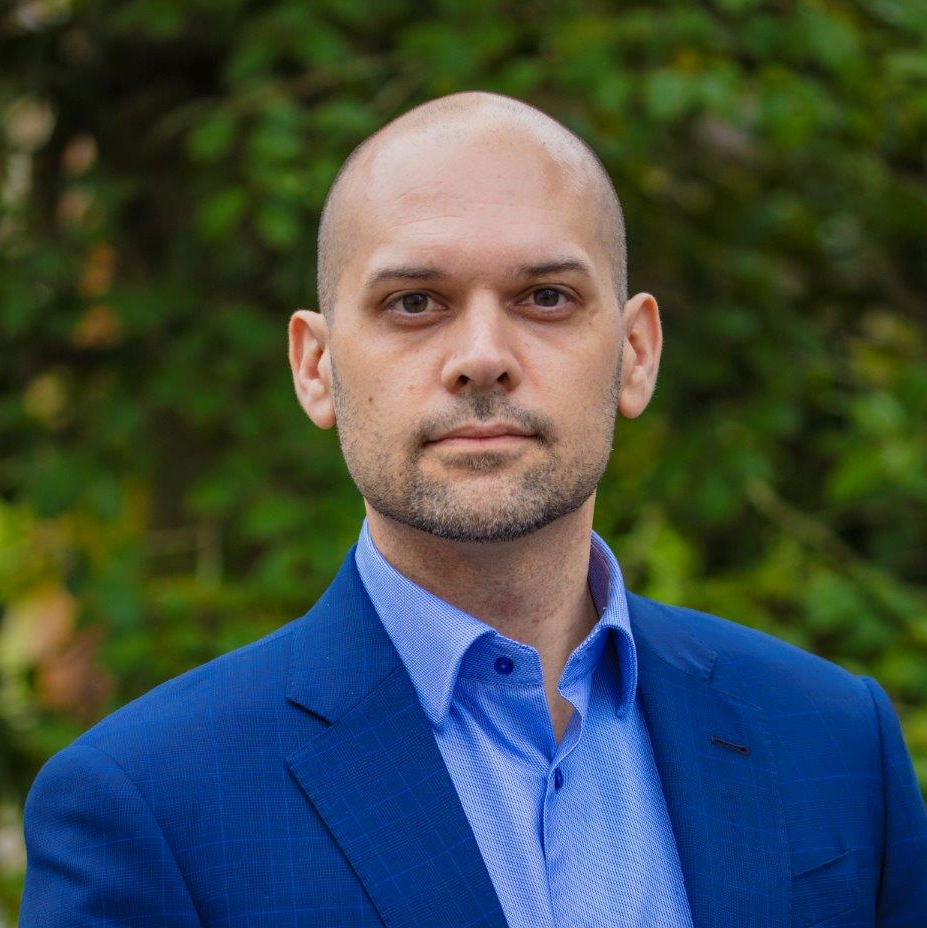